Nothing Is A Solo Project 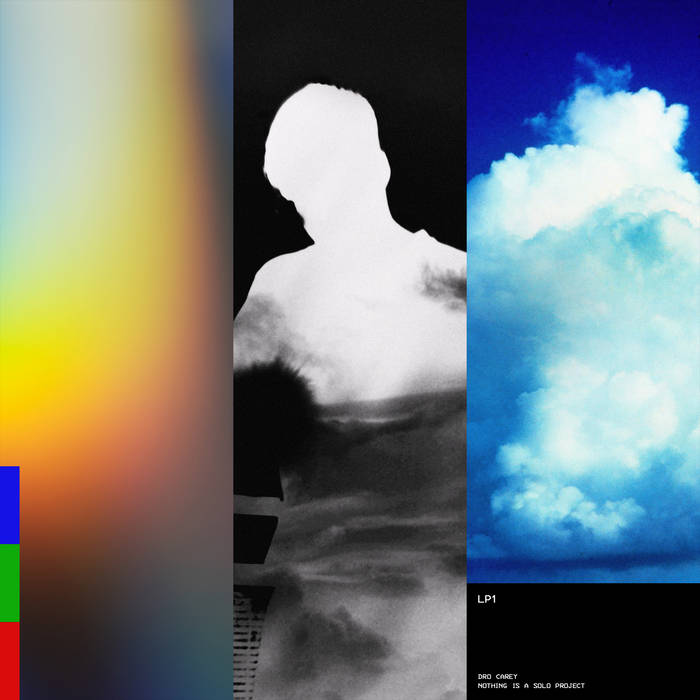 ‘Nothing Is A Solo Project’ is the long-awaited debut LP from Sydney producer Eugene Ward, aka Dro Carey. As a DJ, producer and composer beyond the scope of Dro Carey, Eugene is musically nomadic. He’s had over 40 releases under different guises, spanning house, techno, ambient, pop, grime and UK garage. By operating outside the parameters of scenes and expectations, NIASP creates a zeitgeist that is all its own. But more than that, it’s an amorphous album that works with the ear of the beholder. Dro Carey’s first full offering is where he’s able to explore the depths of his tastes, inspirations and expression, and the result is an intricate listen that flows from start to finish. There are 7 featured vocalists, all discovered and handpicked by Dro Carey. He values all these external contributors dearly, hence the title ‘Nothing Is A Solo Project’.

“I want to recognise not only the featured artists, but the creators of the sample libraries and the contributions of engineers, designers, managers, label teams and audiences in shaping the final creative work. All these interactions over time have such a significant impact on the direction that an artist may take creatively.” - Dro Carey

'Nothing Is A Solo Project' is out now on Soothsayer.

Bandcamp Daily  your guide to the world of Bandcamp

Featured sounds from Fly Lo and Ahmed Idris, plus Mother Nature hops on to drop off new project